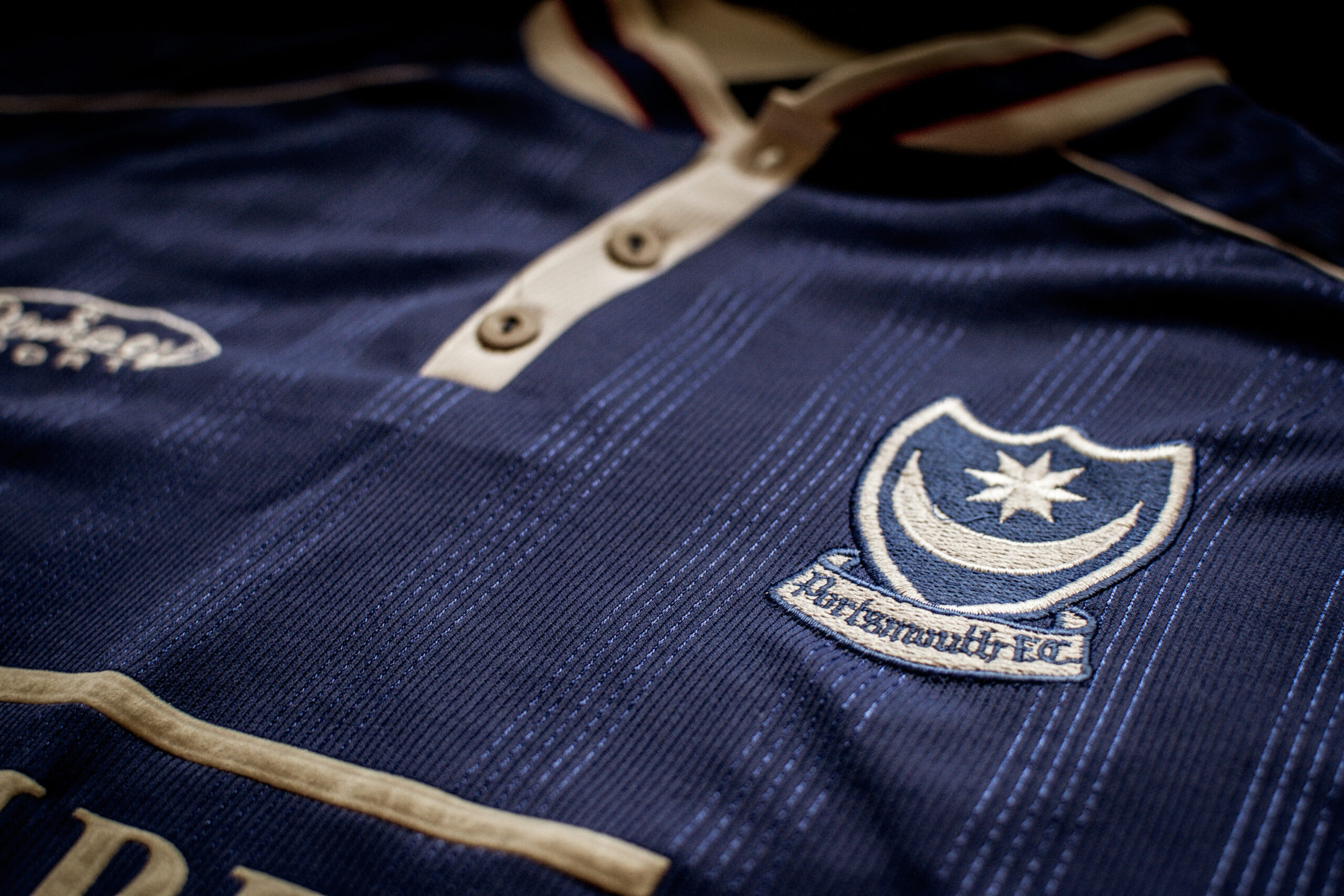 Nice Burgundy For The Final

The coin toss ceremony has been held for the FA Cup Final. We lost. This gives us the Eastern End and we will have to wear our change strip Paul Wield mentioned that the change strip for the final will be white and burgundy.

Looking back, although red has been used for change kits over the years, none that you could say were burgundy. The first ever home kit had burgundy socks and collar, with white shorts. This was accompanied by a pink shirt though.

I guess as its a new kit it will be made by Kappa. They have probably got a kit ready to go but as we already have the semi kit in blue, they were waiting too find out the results of the coin toss to get the ball rolling with it.

As a geeky statto point: Chelsea is the only team in blue this year we have played away and used our white kit. The other ‘blue’ teams have all been the black 3rd shirt (Coventry, Man City, Carlisle, Birmingham. And the blue/white teams of Wigan ,Blackburn)

Here is the shirt we used…